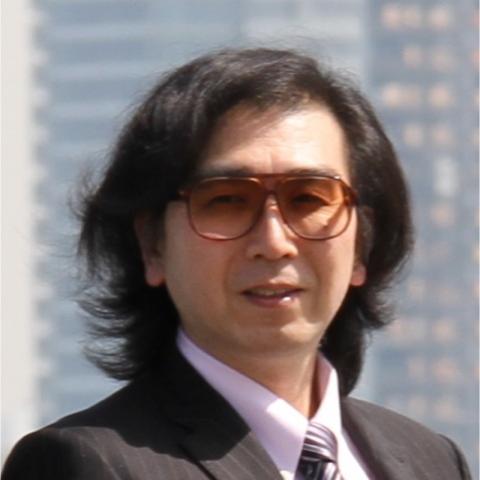 CEO / President of CYBERDYNE Inc., Professor. Dr. from the University of Tsukuba and Program Manager of ImPACT, promoted by the Cabinet Office of the Government of Japan

Yoshiyuki Sankai is a Professor and Executive Research Director at the Center for Cybernics Research, University of Tsukuba; the President and CEO of CYBERDYNE, INC.; and a Program Manager of the Impulsing Paradigm Change through Disruptive Technologies (“ImPACT”) program, which was initiated by the Council for Science, Technology and Innovation (“CSTI”) of the Cabinet Office in Japan. He is a fellow of the Robotics Society of Japan (“RSJ”) and the Society of Instrument and Control Engineers (“SICE”). He also served as Chairman and an Executive Board Member of Advanced Robotics. He is a member of Global Future Council on Human Enhancement of the World Economic Forum.