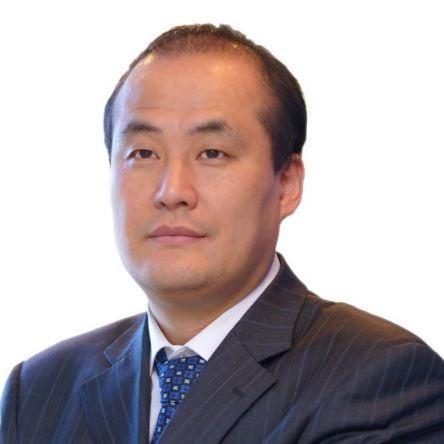 Kay (Kyunghwan) Kim, PhD is the President of NT Robot,Co in South Korea.

He established NT Research Inc. in Jan 2004 and has worked for the company that was renamed as NT Robot, Co. His current business interests include rehabilitation robot, medical robot and smart factory.